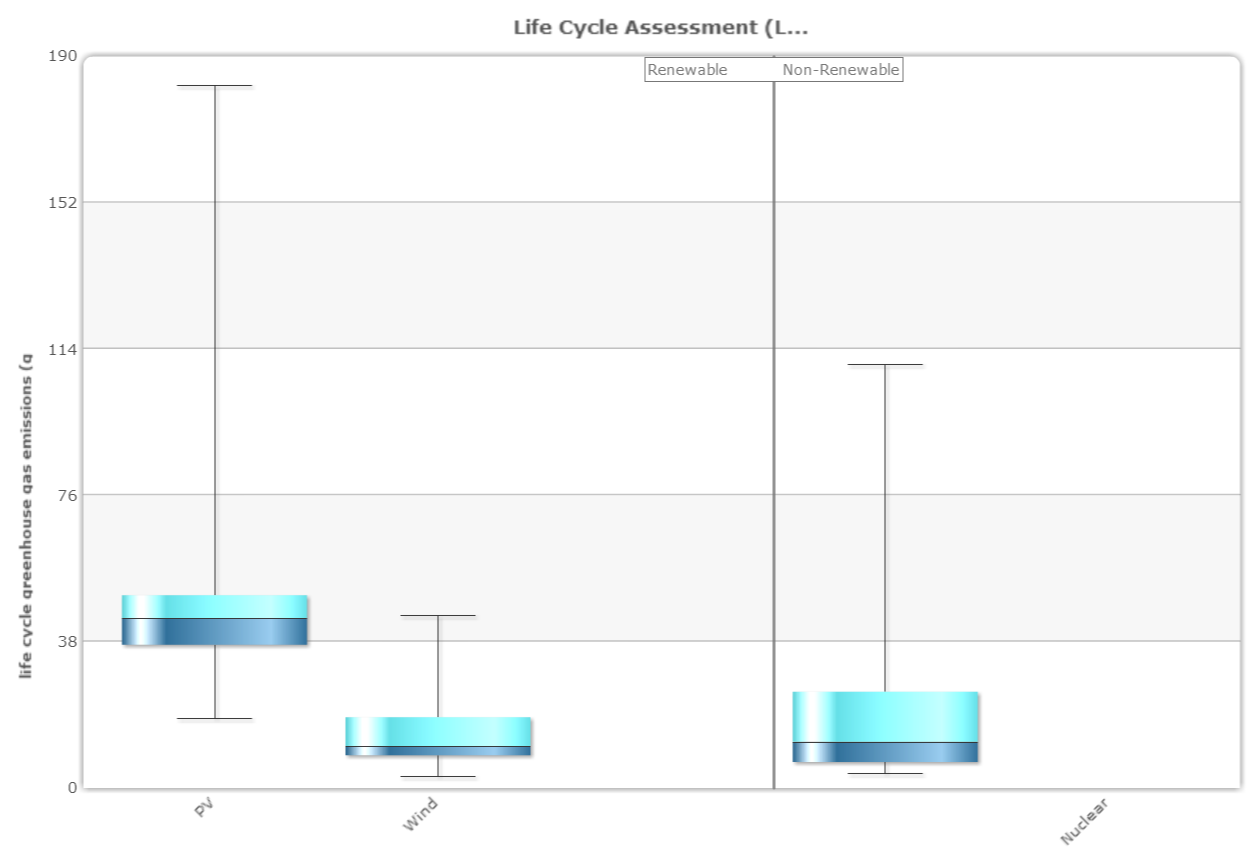 (This is a post in English on an otherwise Swedish language blog, but since I’d like to launch a new concept in English, it seems appropriate to switch language for a day.)

As you know, a common form of fallacy is to, instead of presenting a logical argument, appeal to something to make the listener accept a point of view without further questioning. For instance, you can do an ”appeal to nature” by pointing out that something is natural in the hope that this will persuade the listener that it is also good. However, while being stung by wasps may be a very natural pastime, it could still be quite painful and even lethal.

With this post, I’d like to introduce a new fallacy, the Appeal to capacity. If you, like me, are into energy debates, you have seen this appeal used a thousand times and more, especially by Greens and advocates for renewables: It exaggerates the importance of solar and wind by comparing not energy production but raw nameplate capacity figures.

In the US, the nuclear fleet has over 90% capacity factor (CF), i.e. the average energy delivered is 90% of what the fleet is rated at in terms of capacity. Coal is at 60% and gas at 50% or so. However, even in sunny Southern California, solar CF is a mere 20%. Wind CF in the US approach 40%, which is better, but still not comparable to nuclear and coal. In my own Sweden and in neighbouring Germany, solar CF is more like 10%, which makes solar power quite impractical for us. The largest installed base of wind power plants is in China, sporting a sub-20% CF. These huge differences makes capacity comparisons between power sources not just meaningless, but misleading.

Consider German capacity figures from 2014 (according to energy-charts.de): 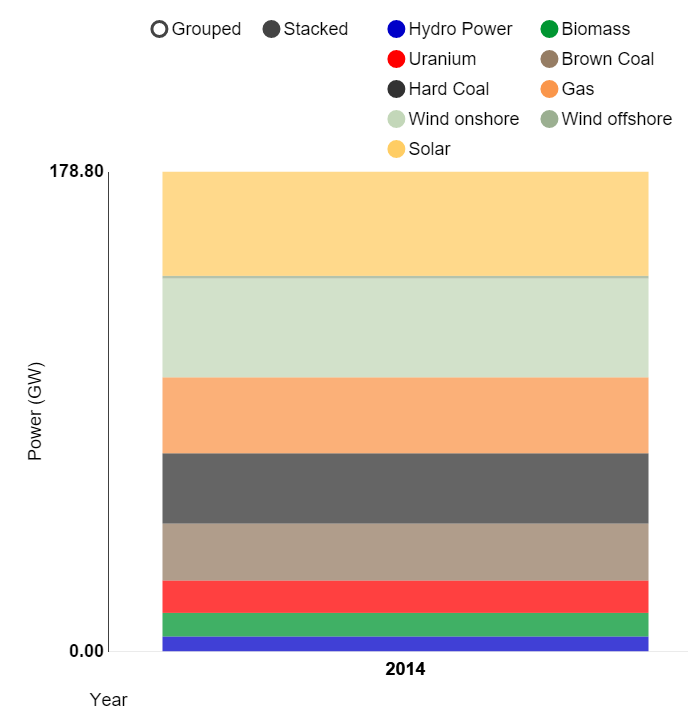 Impressive, huh? Solar and wind are huge, each larger than any fossil source and much larger than the tiny nuclear share. But consider actual electricity production during the same year: 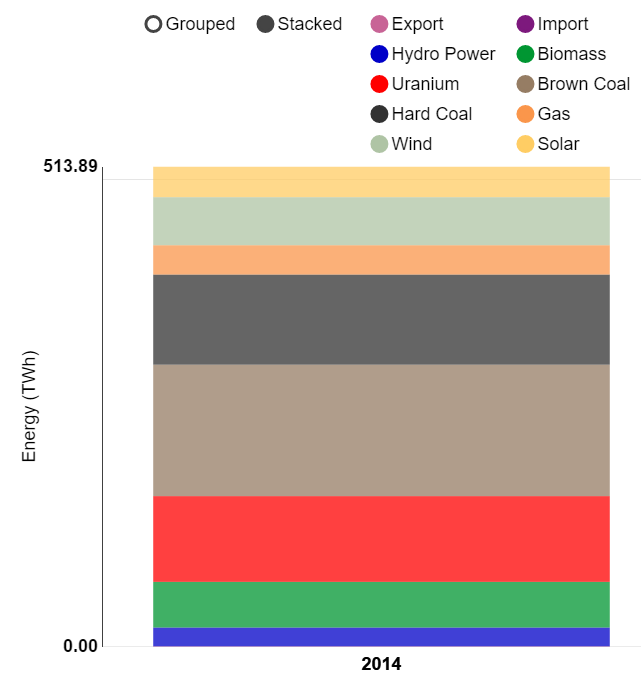 The difference is striking, is it not? In reality, solar and wind does very little, while coal dominates and nuclear is quite substantial.

I’d even argue that the word ”capacity” as used in relation to solar and wind is a misnomer. These power sources have no capacity, that is, they cannot be relied on to deliver power and rarely reach maximum rated power delivery. In a global context, their role can only be to extend fossil supplies, especially natural gas which is especially well suited to scale back when solar and wind ramps up and down.

I won’t tire you with an endless series of examples of appeals to capacity, but will cite a recent very high-profile one from the IEA, the International Energy Agency. Its executive director, Dr. Faith Birol, make heavy use of this fallacy in a presentation for an annual report, see Renewables to lead world power market growth to 2020:

”Renewable electricity additions over the next five years will top 700 gigawatts (GW) – more than twice Japan’s current installed power capacity. They will account for almost two-thirds of net additions to global power capacity”

Such a capacity comparison is correct, but also designed to mislead. ”Almost two thirds” are sources that might average 20% while the rest will average perhaps 70%. This means the headline ”Renewables to lead …” is simply wrong.  Anyone worrying about climate change should be abhorred that this tactic is used to create a false hope, a dangerous complacency and thereby erode support for more complete solutions. We need urgency, not misleading statistics!

So, it is of vital importance for the energy debate that we call this out. Of course, many of us has done just that on more occasions than we can remember, but its an endless game of whack-a-mole. I think what we need to tip the scales is a concept, a terminology, that is easy to remember, easy to use and thus has the ability to catch on and spread. Please help improving energy debates by making the ”appeal to capacity” go viral, by sharing this post, by explaining it better in your own posts, by adding it to any list of fallacies you might encounter and so on. Let’s do this! 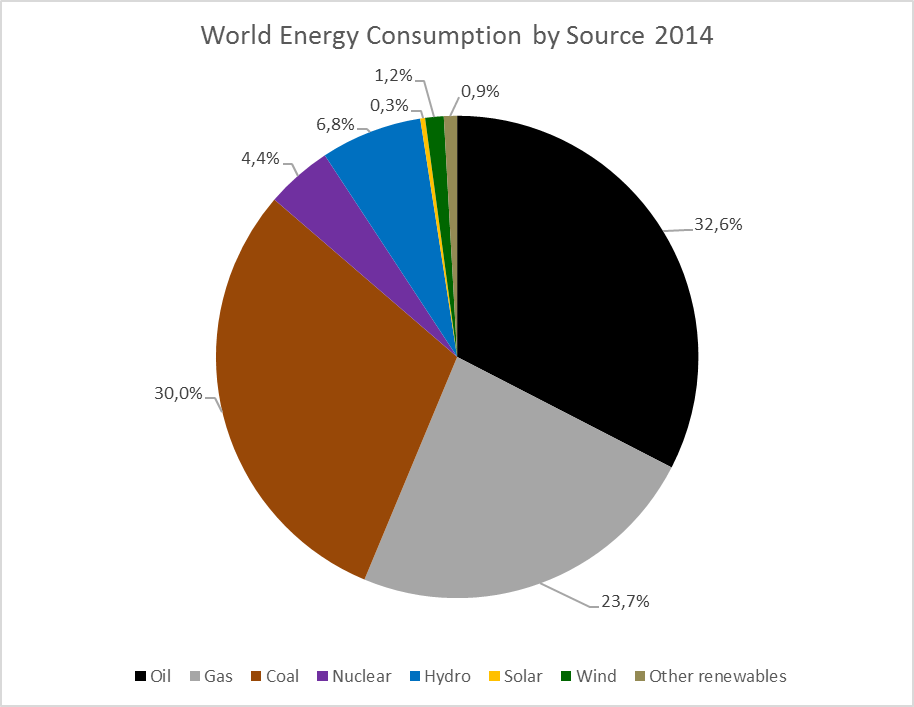 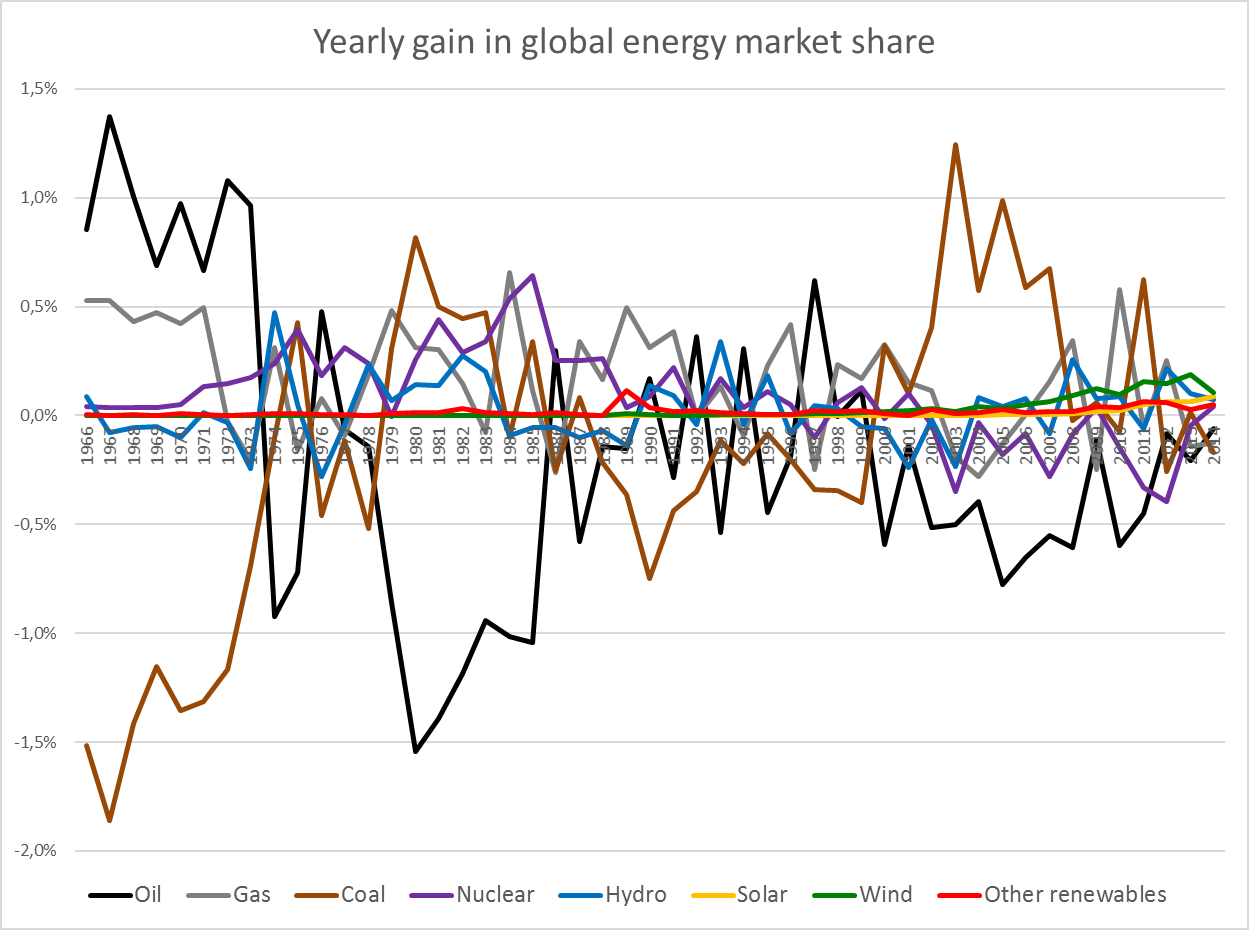 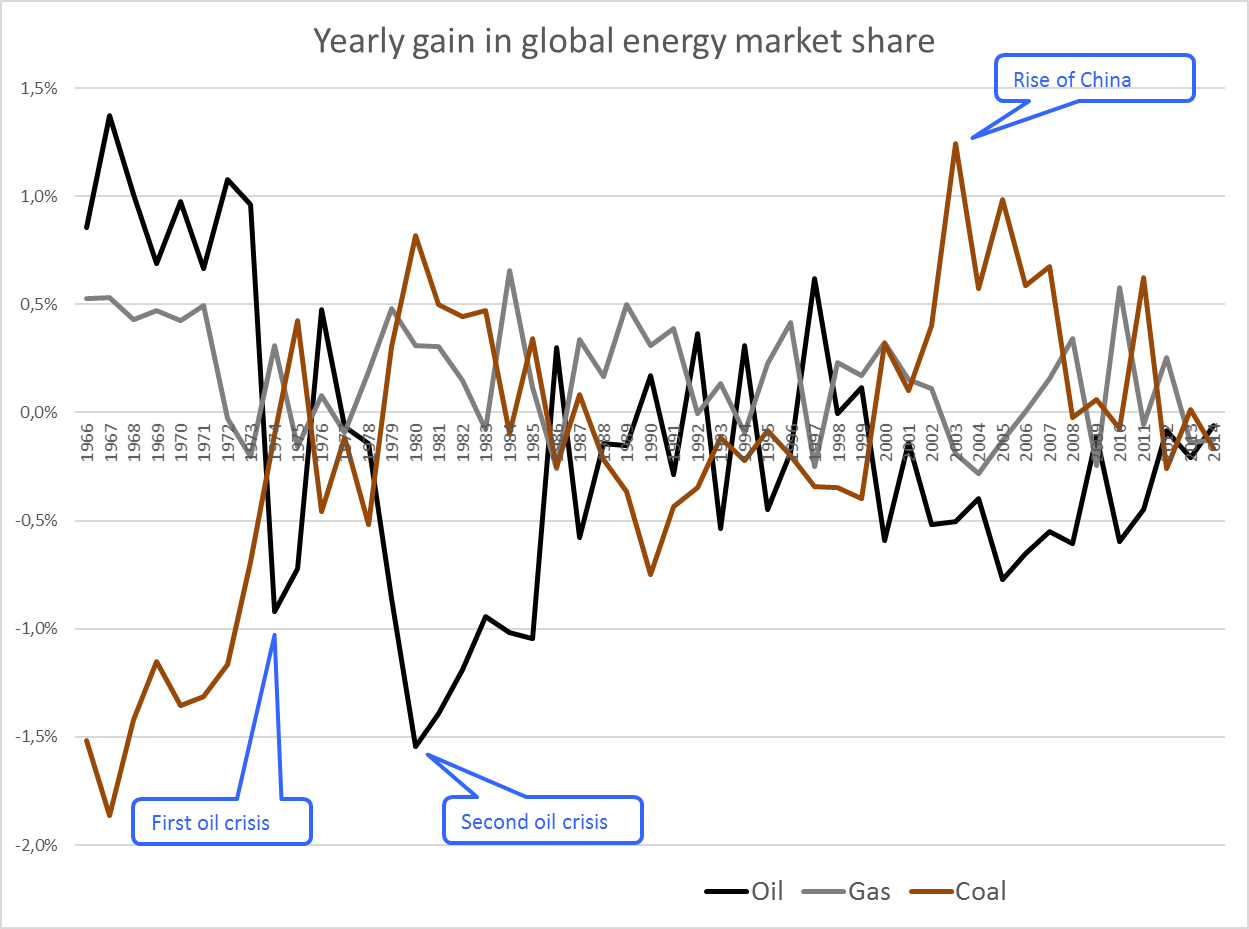 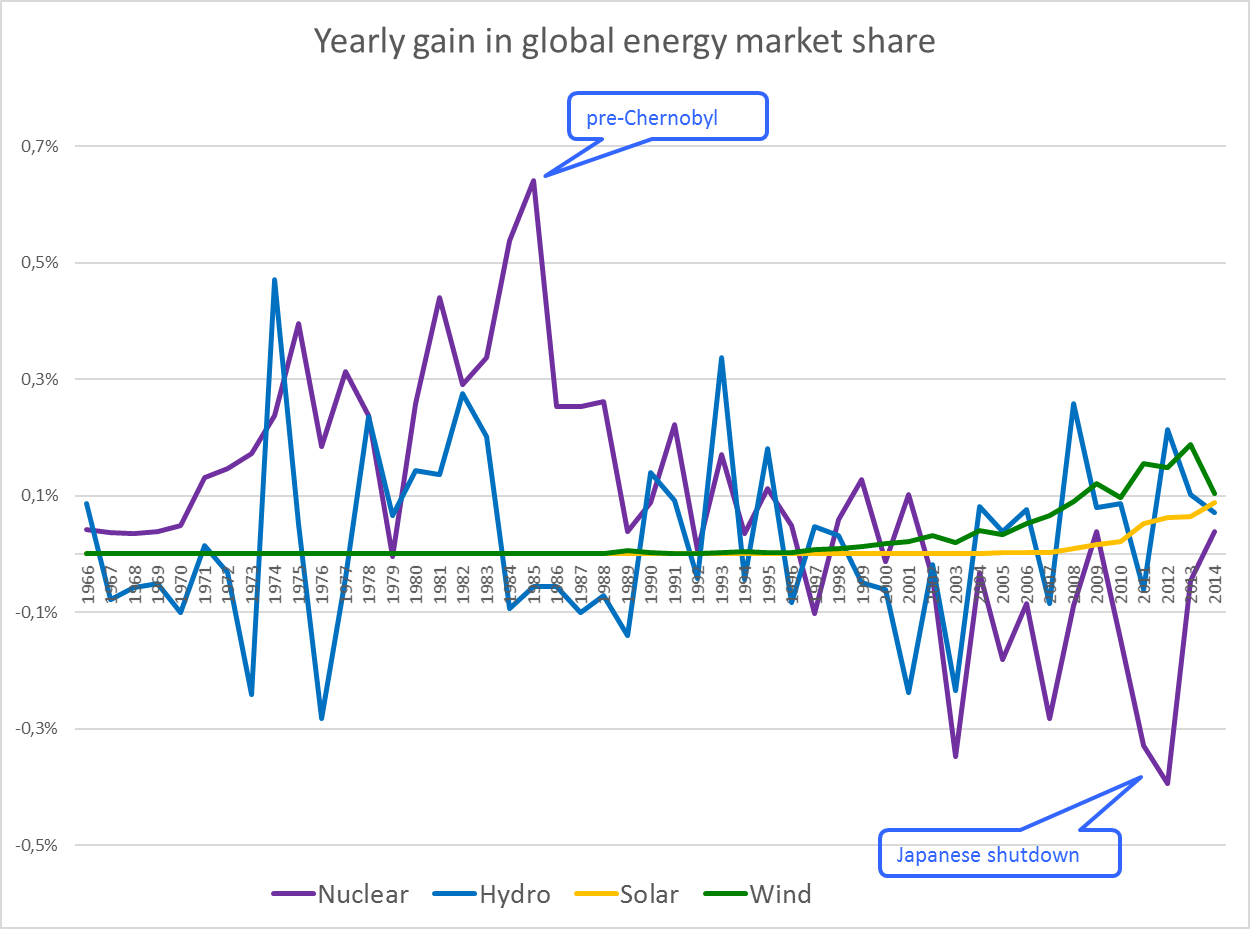 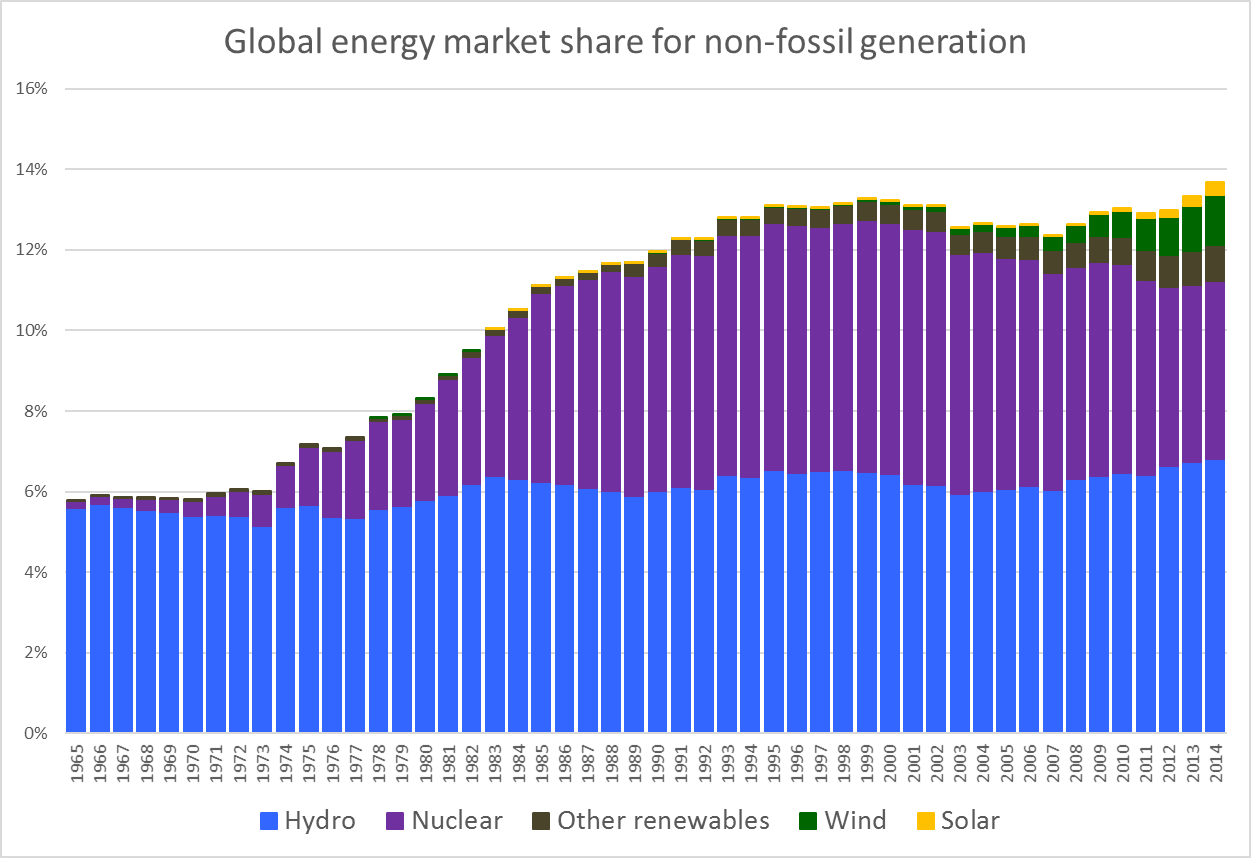 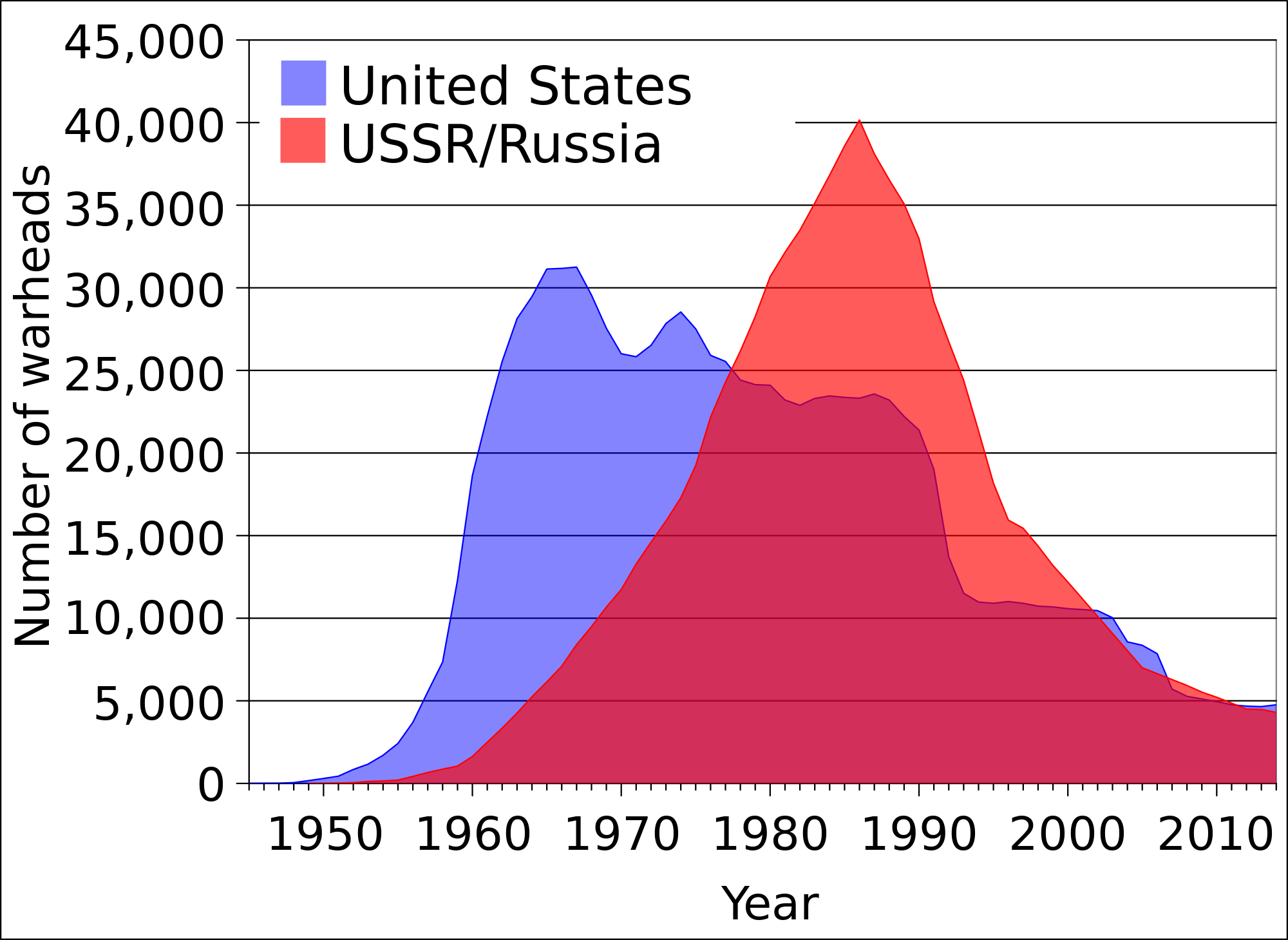 2. How Humans Save Nature: ”We didn’t save the whales by using them more sustainably. We saved them by not needing them anymore.” I linje med ekomodernismen. Jag är inte så förtjust i videos generellt, men den här är värd sina 20 minuter.

5. The Myth of Dynastic Wealth: The Rich Get Poorer, empirisk evidens för att Piketty är ute och cyklar. ”Typically, we find that descendants halve their inherited wealth—relative to the growth of per capita GDP—every 20 years or less”. 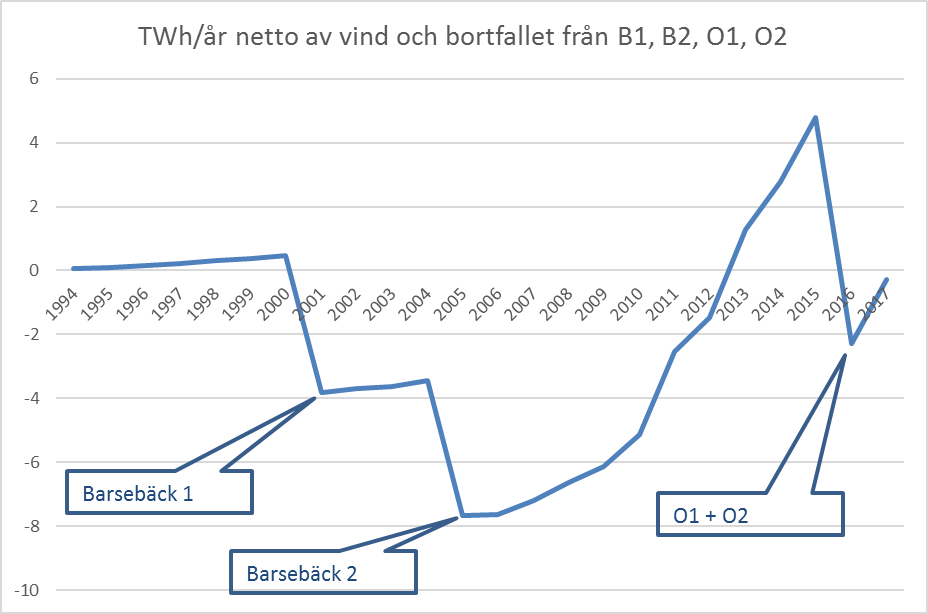